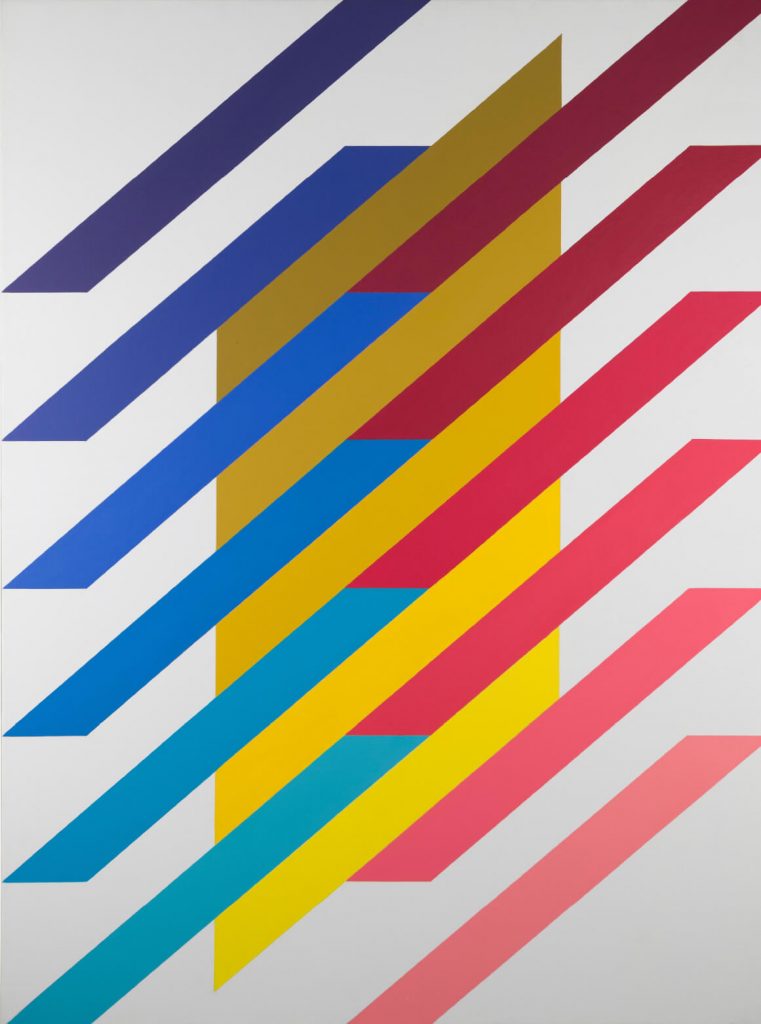 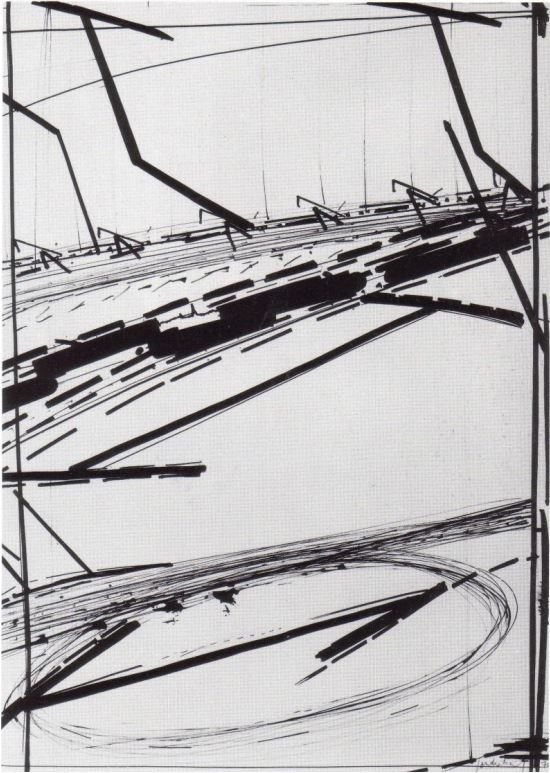 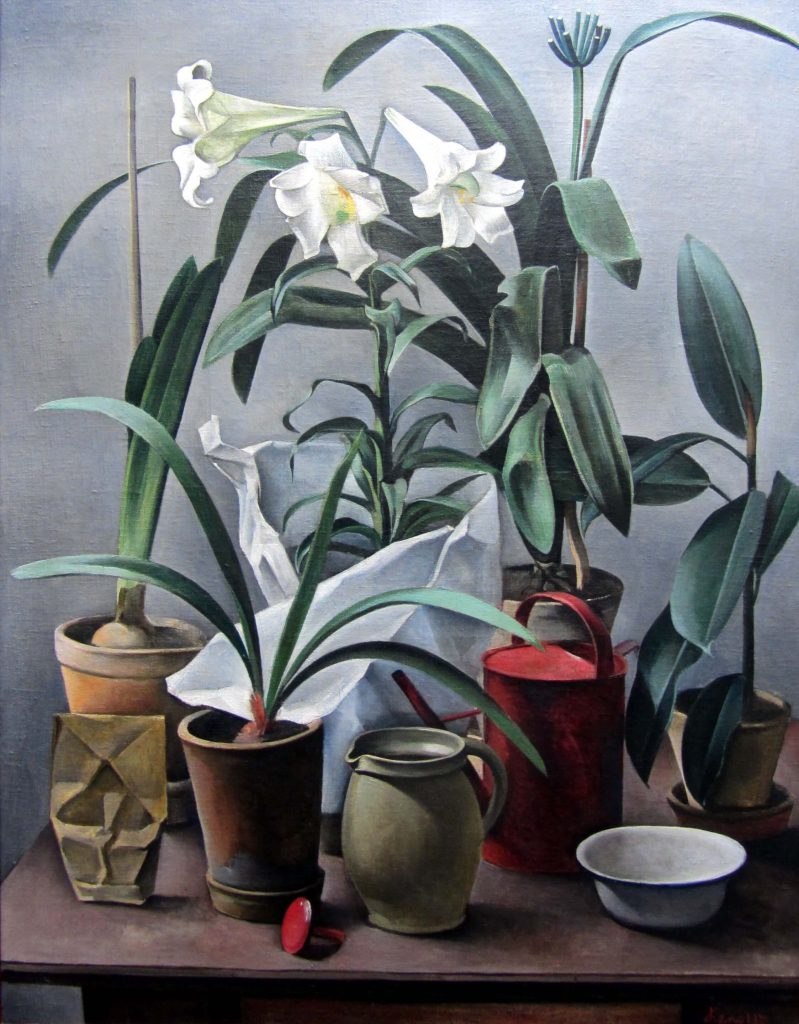 The collection of the Galerie Stadt Sindelfingen dates back to the collecting activities of Diethelm Lütze (1931–2014), who in 1972 began to build his private collection, with a focus on late 19th- and 20th-century southern German art. Through the acquisition of the Lütze Collection in 1986, the Stadt Sindelfingen gained more than 1,200 works from the fields of painting, sculpture and graphic art.

Diethelm Lütze began collecting in 1972, with a close connection to his home city of Stuttgart. The works of two artists resident in the city, a painting by Hans Schreiner and a sculpture by Otto Herbert Hajek, were the first pieces in the collection, soon joined by works from Max Ackermann, Moritz Baumgartl and Alfred Lörcher, among others. Lütze pursued the widening of his collection in a consistent manner, with the southern German centers of artistic practice Munich, Karlsruhe and Stuttgart brought into focus. Relationships both within but also between these centers formed part of his considerations. As a result, visibility was given to groups such as “SYN” from Baden-Baden and “Spur” and “Geflecht” from Munich, as well as to student-teacher relationships. A key element of the collecting strategy was the reflection of both artistic and regional characteristics. As such, the collection’s focused field of interest provided both an opportunity for constant expansion and a connected and stable framework into which artists could insert themselves and their works.

At the time of its acquisition in 1986, the collection represented a wide-ranging spectrum of 20th-century southern German art. At the same time, artworks from the last period of the 19th century provided a foundation, represented by such important figures as Franz von Stuck, Max Slevogt and Franz von Lenbach, whose sphere of influence was largely situated in Munich; with artists like Albert Kappis, Hermann Pleuer and Bernhard Pankok, mainly associated with Stuttgart; and with such artists as Hans Thoma, Wilhelm Trübner and Edmund Friedrich Kanoldt, all from the Karlsruhe area. All of these artists are representatives of the work between realism and impressionism that characterized southern German art at the end of the 19th century.

Since its founding, the gallery’s collection has been continually widened through gifts, long-term loans and bequests from both artists and personalities of importance to the town of Sindelfingen, the wider southern German region and the history of the area. Of notable mention here is, for example, the bequest of around 1,500 works, mainly on paper, by Ilse Beate Jäkel (1907–1982), an artist closely associated with the town.

In addition, the gallery oversees the inventory of the town’s municipal art collection, which includes more than 3,000 works, mostly by artists from the region.