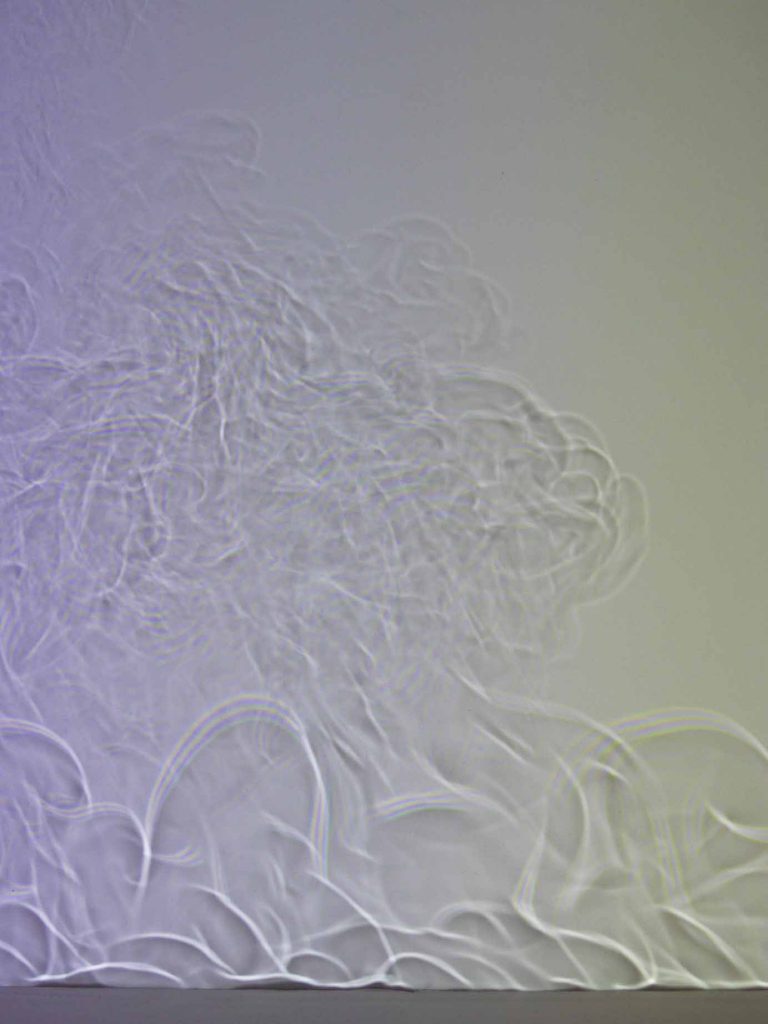 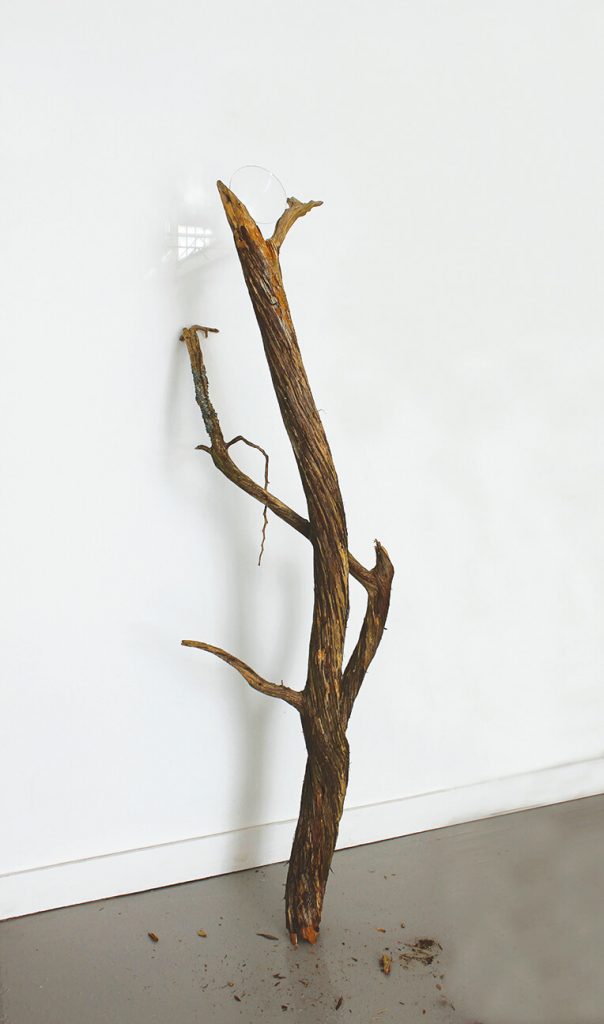 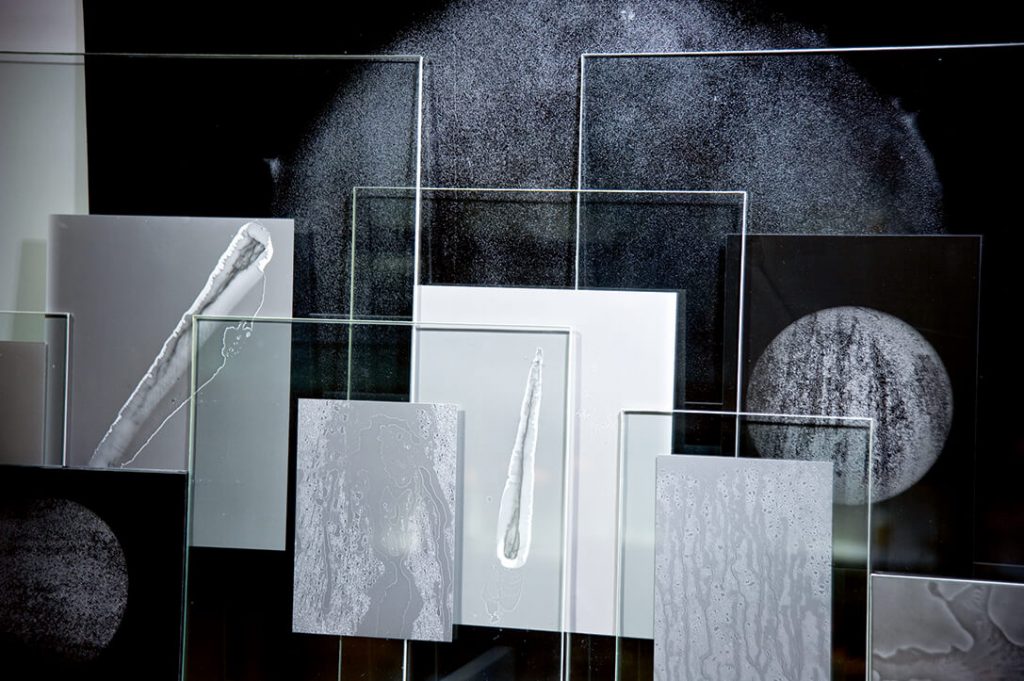 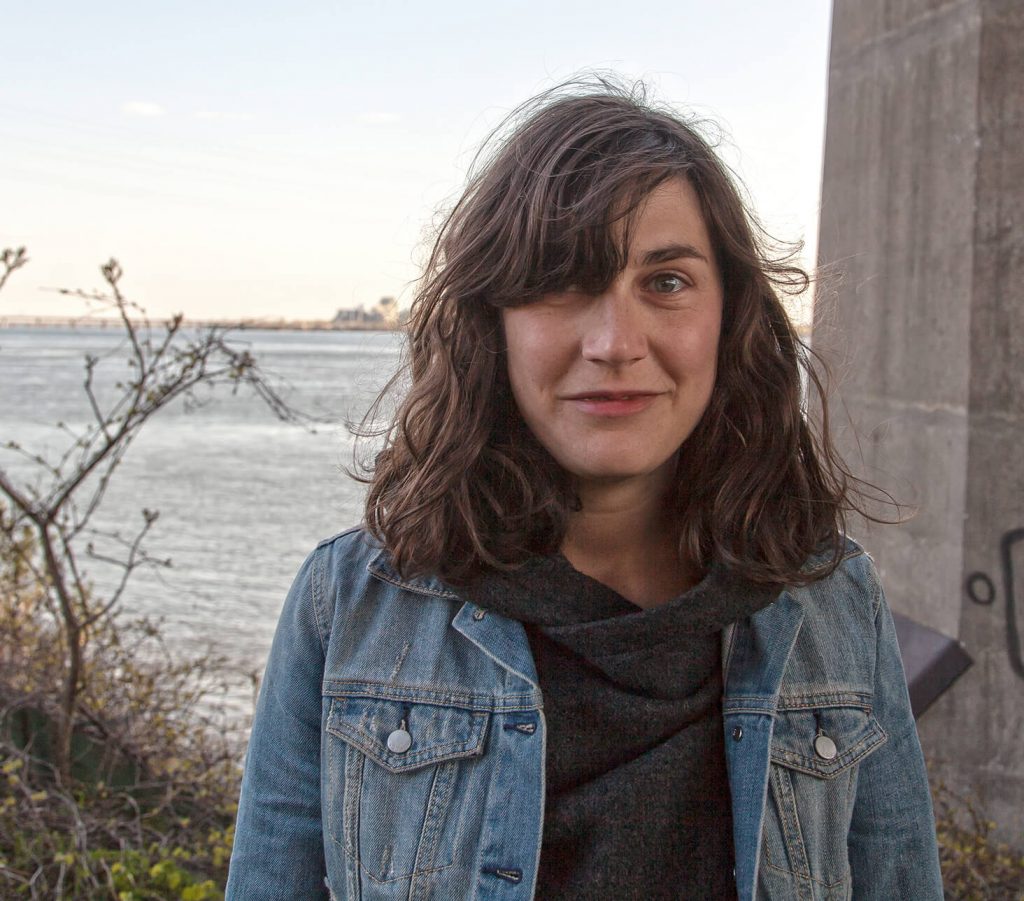 In her solo exhibition “Fata Morgana,” Capucine Vandebrouck unveils the secrets of matter and the aura of the objects in her oeuvre. With the help of installations, the artist makes visible that which is concealed, depicting pure reality through mirroring, reflecting and illuminating. She generates a tension between the power of imagination that engenders her work and the real, which may be perceived only through pure seeing. To create these sensory impressions, she utilizes the various aggregate states of light and light-absorbing salts, in order to put the tangible under the microscope.

The French artist Capucine Vandebrouck (*1985 in Tourcoing, France, lives and works in Strasbourg) studied sculpture at the École Nationale Supérieure d’Art in Bourges and the Marc Bloch University in Strasbourg. Vandebrouck has been the recipient of several prizes and scholarships. Her works have been shown in numerous international solo exhibitions, including shows at, among others, the Kunsthalle Basel, La Grande Place – Musée du Cristal Saint-Louis in Saint-Louis-lès-Bitche, La Synagogue in Delme, CEAAC in Strasbourg, Galerie d’Art PERRIN in Montbéliard and Galerie Thaddaeus Ropac in Paris, CRAC Alsace in Altkirch and the Musée Théodore Deck in Guebwiller, as well as at the atelier of the Kunststiftung Baden-Württemberg (Arts Foundation Baden-Württemberg) in Berlin. In 2017, she was a participant of the Salon de Montrouge in Paris.