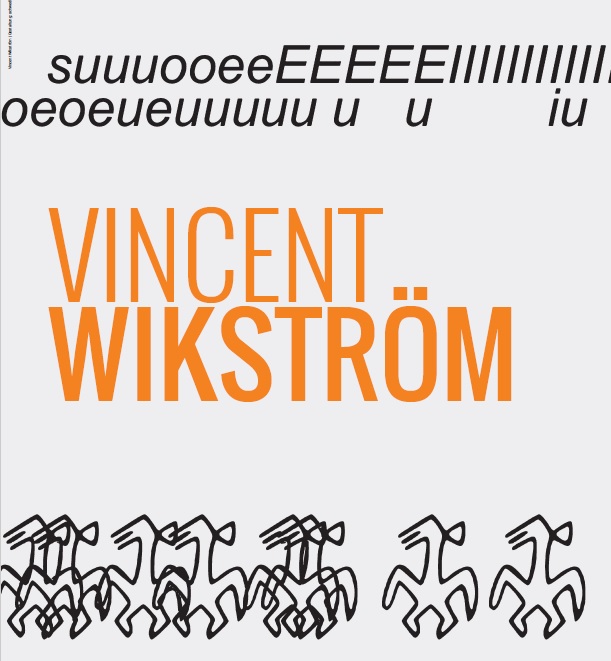 In the SCHAUFENSTER JUNGE KUNST, the sound artist Vincent Wikström presents the audio installation “Studio 3000.” A punching ball installed in the center of the studio is activated by visitors striking it, producing sounds in response. These sounds constitute functional forms of music that each create a new auditory world according to a preprogrammed situation. In this expanded, playful dimension, the visitor can become savior of the world through their own bodily exertion, with their blows helping, for example, to save Angela Merkel from a pursuant swarm of bees.

Vincent Wikström (*1987 in Frankfurt am Main, lives and works in Stuttgart) studied music informatics and composition with Markus Hechtle and Wolfgang Rihm at the Hochschule für Musik Karlsruhe. The primary medium of his artworks is sound. With sound, he seeks to describe or reframe objects or situations in sensory terms.
A particular interest of his is in simulation, illusion and possibly the simulation of illusion. Although he introduces himself upon introduction as a composer, he fosters no particular fascination for sound per se. Rather, he pursues non-musical ideas, establishes curious musical mechanisms and illuminates musical conventions. Despite his artworks’ conceptual elements, it is sensory experiences that gratify him most.
Wikström has been the recipient of several prizes and scholarships, including the Stipendium der Kunststiftung Baden-Württemberg (Arts Foundation Baden-Württemberg) 2014 and the Yamaha Music Award 2011. Alongside his artistic activities, he creates sound installations for commercial companies and teaches music design at the Trossingen University of Music.

With the kind support of the Helmut Fischer Foundation.