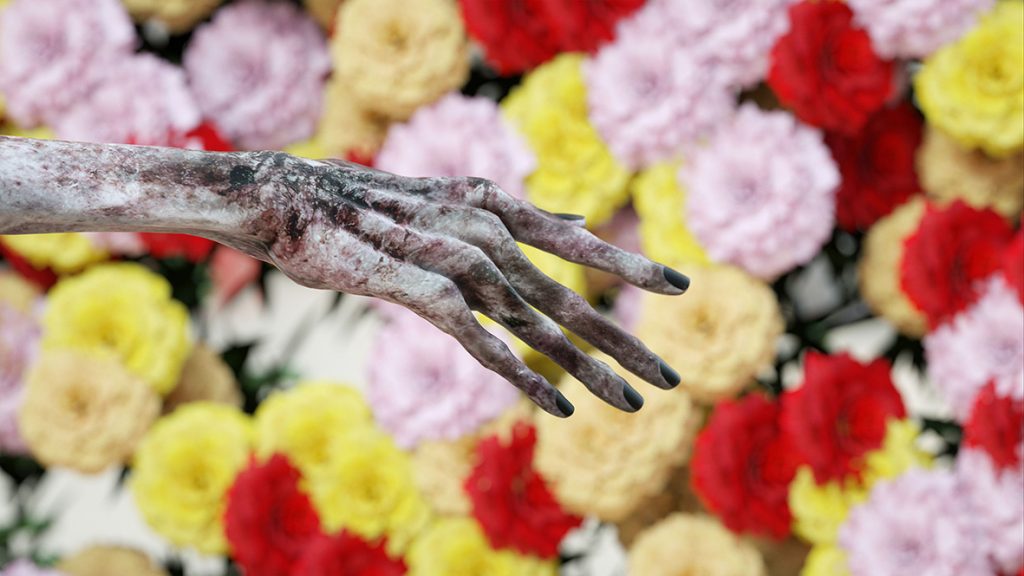 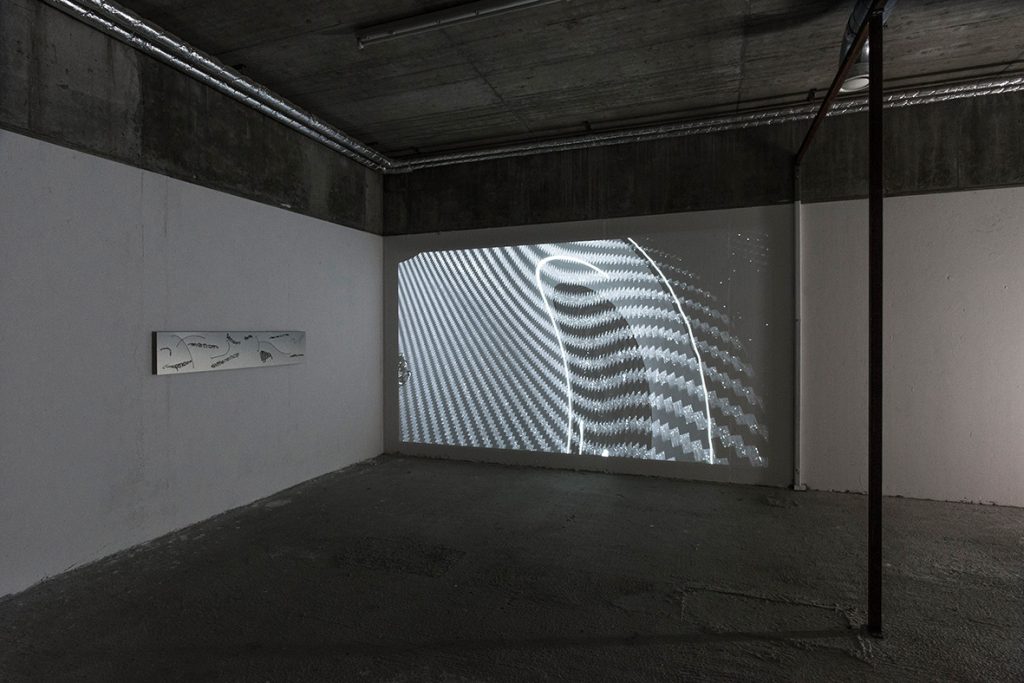 The exhibition #Material4.0 sets itself the task of performing a reality check on the virtual and real worlds’ current interdependency, as seen from an artistic viewpoint. Taking as its starting point the omnipresent theme of digitalization and its related concept of Industry 4.0, the exhibition aims to explore the ways in which computer-dependent automation and digitalization are reflected within an artistic context. As such, the presentation in Sindelfingen focuses on the artists’ matter of material.

Starting from the widely discussed term Internet of things, the exhibition shows positions that deal with the artistic material in an increasingly digitized world. Young artists from the generation of digital natives are shown alongside historical positions. For the exhibition, works of art are created that deal directly with the consequences of digitization and carry out a reality check between the digital and the real world.

In addition, as part of the production art festival Drehmoment of Kulturregion Stuttgart, the project More Human Than Human by the artist Christian von Borries will be presented.

Kate Cooper (*1984 in Liverpool, UK / lives and works in London, UK and Amsterdam, The Netherlands)

Mathilde Lavenne (*1982 in France / lives and works between Madrid, Spain and Lille, France)

Adam Słowik (*1980 in Skierniewice, Poland / lives and works in Stuttgart and Berlin, Germany)

The exhibition is supported by: 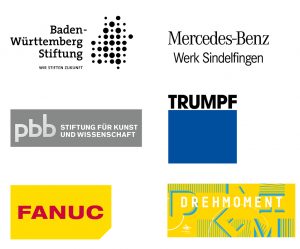