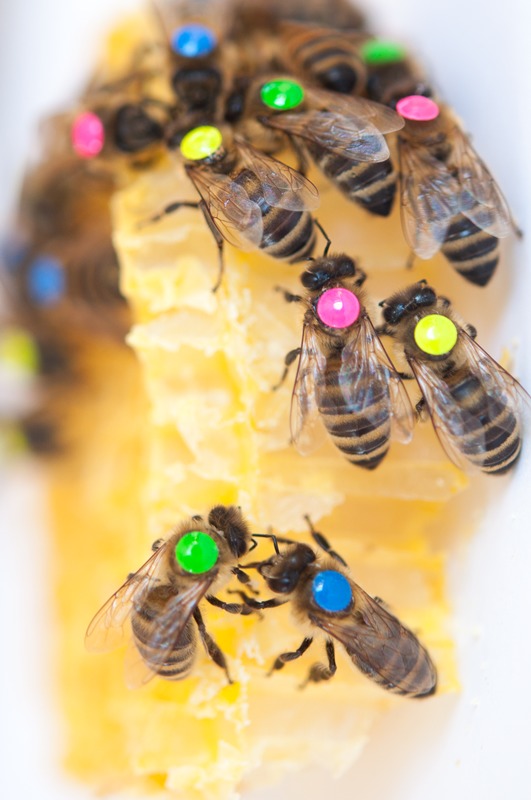 In 2019 the Galerie Stadt Sindelfingen contributes to the Visual Arts section of the Biennial Sindelfingen (www.biennale-sindelfingen.de). The group show “Utopien in der Stadtgesellschaft – Identität und Geschichte“ (Utopias in Urban Societies – Identity and History) will follow this year‘s Biennial motto “Alte Stadt sucht neue Formen“ (Old City Seeking New Forms). Artists from Sindelfingen are invited to submit their contributions. A group exhibition comprising the juried applications will be presented at the gallery.

Utopias in Urban Societies – Identity and History
The history of the city of Sindelfingen is characterized by both golden ages as well as periods of hardships. The monastery around St. Martin made for Sindelfingen‘s cross-regional importance in the Late Middle Ages, its relocation to Tübingen in 1478 meant a heavy loss for the city. The ‘Battle at the Goldberg’ in 1525 during the German Peasants’ War and a number of witch trial around 1600 cost the lives of many. The Thirty Years’ War led to a reduction of the population to as little as a third of its original size, and the whole town was entirely in debris. During the 18th and 19th century Sindelfingen became the Württemberg center of the hand-weaving industry and in the early 20th century the Mercedes-Benz works eventually helped the city to a new and previously unknown wealth which led to major changes of the cityscape and also impacted the social structure. The small town evolved to an industrial location with an international population having a tremendous measure of financial opportunities, however, relying on only one economic driving force also implies dangers.

The exhibition “Utopias in Urban Societies – Identity and History“ asks questions of local relevance: What impact does history have on the present time and the future? How do we want to live together in our city, how do we deal with migration, an aging society and economic changes? Where do we find potential for humanistic utopias? The result is an exhibition that examines Sindelfingen‘s self-concept in an aesthetic approach and that demonstrates visions for the future. Contributions should depict possible wish-projections aiming at specific local issues, as well as issues of global importance.